The Sustainable Development Goals were adopted by UN in 2015 and are expected to represent the main development framework for the international system up to 2030. Among the set of 17 goals and 169 targets, issues linked to full employment and decent work are of specific relevance to the promotion of a sustainable and inclusive economic growth.

Trade unions play a leading role in this context, since they act both as development actors and representatives of workers’ social requests. During the training session, the participants to the course – trade union national-level leaders and professional staff directly responsible for workers’ education programmes – explored the existing links among green economy, competitivity, innovation and employment. Indeed, green companies are usually more competitive, innovation-oriented and digitalized than traditional companies, while investing in renewable energies generates significantly more employment than investing in fossil fuels.

Participants also visited TOTEM Energy manufacturing facility, the place where TOTEM micro-CHP systems are produced and tested. By allowing on-site and on-demand power and heat production, micro-cogeneration represents a key instrument for distributed generation. TOTEM micro-CHP systems can also work in “island mode” and thus are a perfect solution for off-grid energy generation and a reliable source of power and heat in the event of blackouts.

Download the presentations: The future of energy and Micro-Combined Heat & Power Generation. 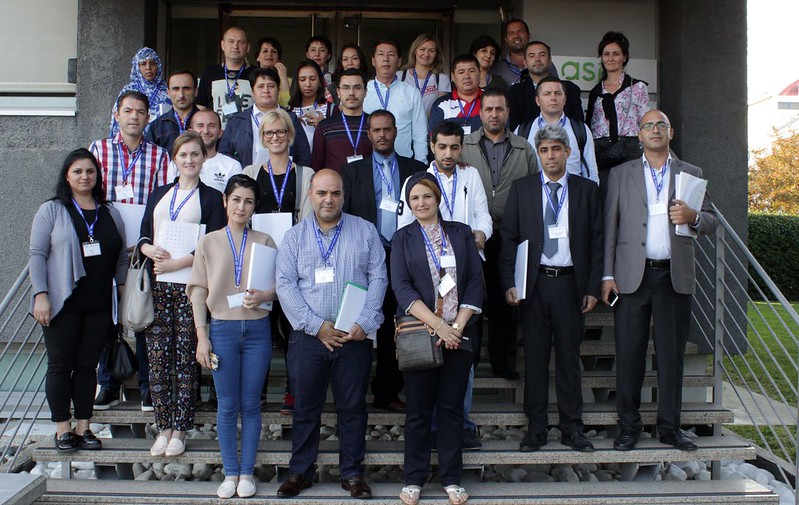