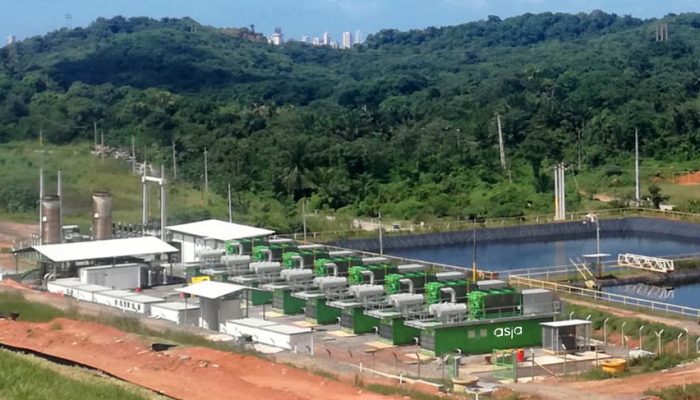 Asja’s green energy production keeps growing in Brazil thanks to the launch of new biogas-to-energy plant in Jaboatão dos Guararapes, state of Pernambuco.

The plant, which captures the biogas generated by the biodegradation of the waste dumped in the local landfill and transforms it into renewable electricity, is equipped with 8 Jenbacher engines (two more units will be added soon).

These figures make Jaboatão the largest and most productive biogas plant among those built by Asja so far. The start of production is a milestone that follows the recent entry into operation of the plant of João Pessoa (state of Paraíba). With three more plants built and managed in Brasile – Belo Horizonte, Uberlândia and Sabarà – Asja is among the major players in the landfill biogas sector in the country.